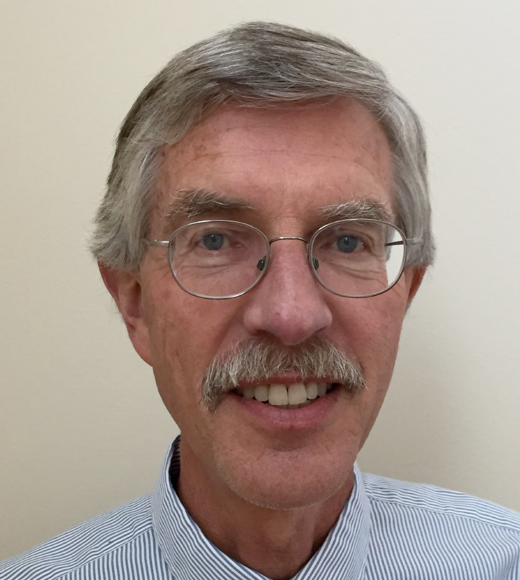 Before joining the Davis faculty, Rob worked at Golden Gate University School of Law’s Environmental Law and Justice Clinic, representing disadvantaged communities in environmental cases.  In addition, Rob worked for 28 years for the United States enforcing the nation’s environmental statutes, most recently as Senior Counsel at the Environmental Enforcement Section of the U.S. Department of Justice. While there, Rob worked on major cases such as the United States’ civil litigation against Volkswagen relating to the company’s diesel emissions fraud.  His other work at the Department of Justice contributed to the proper closure of Guam’s unregulated municipal dump and the construction of a new, state-of-the-art landfill on the island, and resulted in a settlement with Honolulu requiring major improvements to the city’s sewage collection and treatment system.  Rob also served as a law clerk for Justice Cruz Reynoso of the California Supreme Court and Justice Daniel Moore of the Alaska Supreme Court.