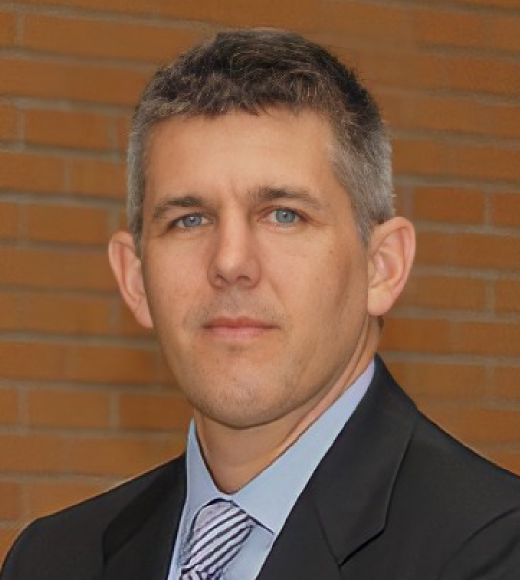 Craig Compton graduated from UC Berkeley School of Law in 2001 and then went to work for the international law firm of Fish & Richardson P.C. as a patent litigator, where he remained for 10 years. From 2009-2011 he was a principal at the firm. While at Fish & Richardson, Craig took on a number of roles within the firm including, Hiring Principal and Marketing Chair for the Silicon Valley Office. He was also active in Fish & Richardson's Diversity Initiative, including the review and selection of Diversity Fellows. While in private practice, he also served as a volunteer Special Deputy District Attorney for a rural county in Northern California. Before working as a volunteer for the District Attorney, he took on pro bono matters as a criminal defense attorney. Craig graduated from UC Davis in 1998 with a degree in Mathematics.