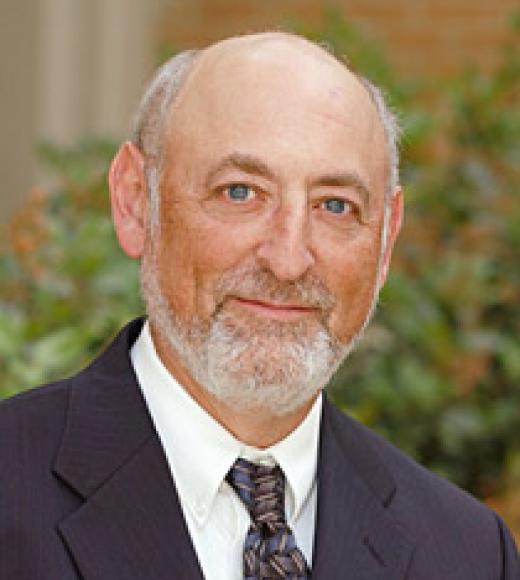 Alan Brownstein, a nationally recognized Constitutional Law scholar, teaches Constitutional Law, Law and Religion, and Torts at UC Davis School of Law. While the primary focus of his scholarship relates to church-state issues and free exercise and establishment clause doctrine, he has also written extensively on freedom of speech, privacy and autonomy rights, and other constitutional law subjects. His articles have been published in numerous academic journals including the Stanford Law Review, Cornell Law Review, UCLA Law Review and Constitutional Commentary. Brownstein received the UC Davis School of Law's Distinguished Teaching Award in 1995 and the UC Davis Distinguished Scholarly Public Service Award in 2008. He is a member of the American Law Institute.

Professor Brownstein has testified on several occasions before various California Senate Committees on legislation promoting religious liberty and bills that raise Establishment Clause concerns. His assistance is often sought by advocacy groups on issues relating to religious liberty and equality. He is a frequent invited lecturer at academic conferences and regularly participates as a speaker or panelist in law related programs before civic, legal, religious, and educational groups. He is the co-author of dozens of Findlaw columns discussing a range of legal issues.

A graduate of Antioch College and Harvard Law School (where he served as a Case Editor of the Harvard Law Review), Brownstein was an attorney in general litigation and corporate practice with the law firm of Tuttle & Taylor in Los Angeles before joining the UC Davis law faculty. From 1977-78, he clerked for the Honorable Frank M. Coffin, Chief Judge of the U.S. Court of Appeals for the 1st Circuit in Portland, Maine.