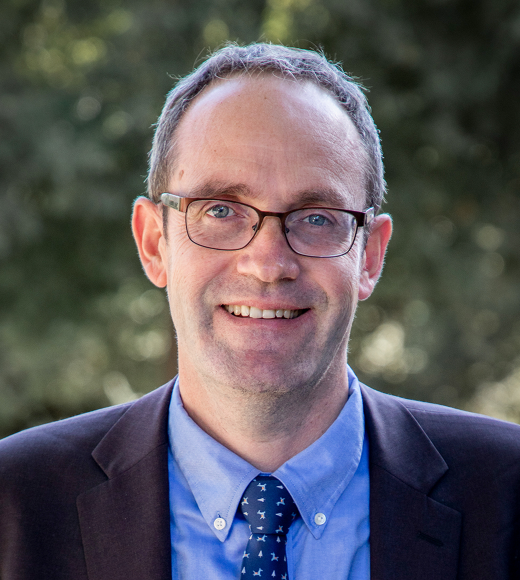 Lecturer and advisor for international students at the UC Davis School of Law. During his time at UC Davis, he has taught legal methods and academic writing courses and co-taught the Legal Writing seminar with Associate Dean Beth Greenwood.